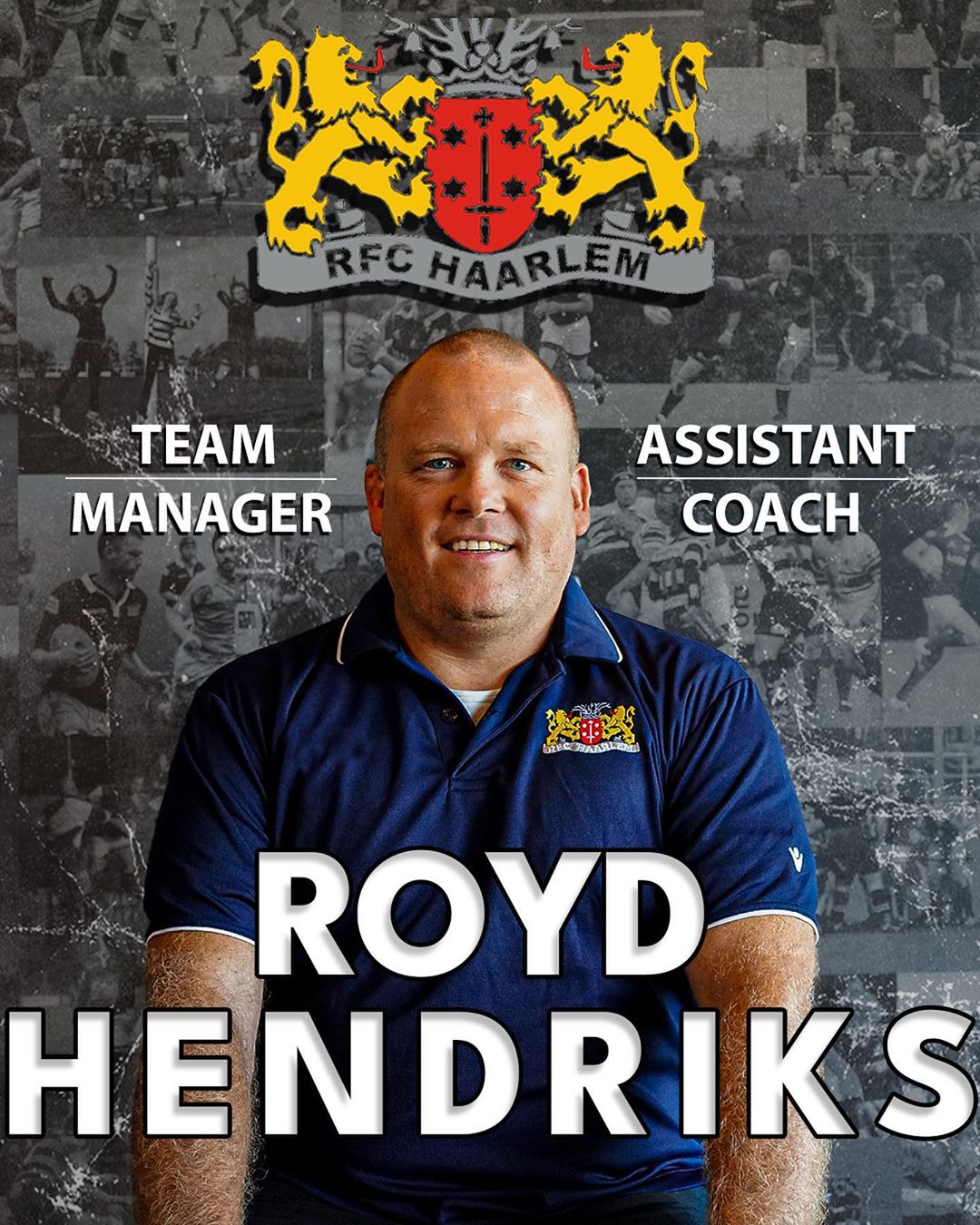 Royd Hendriks is a multitasker who has been active at various positions and levels nationally and internationally. After leaving his hometown club RC Tilburg, he worked with a variety of Dutch Clubs as trainer, head coach and manager. Royd’s also worked hard to develop the Women’s game in the Netherlands being part of the National Coaching setup for the Dutch Women’s XV.
Royd grew into his position at Haarlem RFC as this will be his 3rd year with the club. Being part of the development of the club as 2nd team coach for the last 2 seasons he will be building on the strong foundation for the whole club. This season Assistant Coach and Team-manager for the first XV we are pleased to have his experience on board for this year in the Ere-klasse.

No posts were found for provided query parameters...

Your team to take on DIOK. All the best men, get t

Rd 12 sees Haarlem up against @diokrugbyleiden A

Coming to theatres near you.. Captain of Haarlem

Your team to take on hrc1stxv Goodluck boys!! A

This week our men are looking to bounce back from

Your team to take on T’gooi today. Solid match u 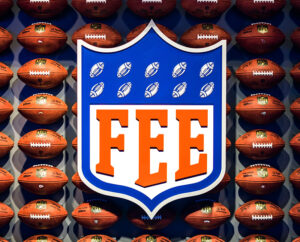